A simple way to understand the difference between a CPU and GPU is to compare how they process tasks. A CPU consists of a few cores optimized for sequential serial processing, while a GPU has a massively parallel architecture consisting of thousands of smaller, more efficient cores designed for handling multiple tasks simultaneously.

GPUs are markedly faster than CPUs, but only for certain tasks. GPUs may have some limitations in rendering complex scenes due to interactivity issues when using the same graphics card for both rendering and display, or due to insufficient memory. And while CPUs are best suited to single-threaded tasks, the tasks of modern games become too heavy for CPU graphics solution. Some advantages and disadvantages of CPU rendering include:

Some advantages and disadvantages of GPU rendering include:

The use of CPU and GPU Rendering depends entirely on the consumer’s rendering needs. The architectural industry may benefit more from traditional CPU rendering, which takes longer, but generally generates higher quality images, and a VFX house may benefit more from GPU rendering, which is specifically designed to manage complicated, graphics-intensive processing. The best GPU for rendering depends on the intended use and budget. 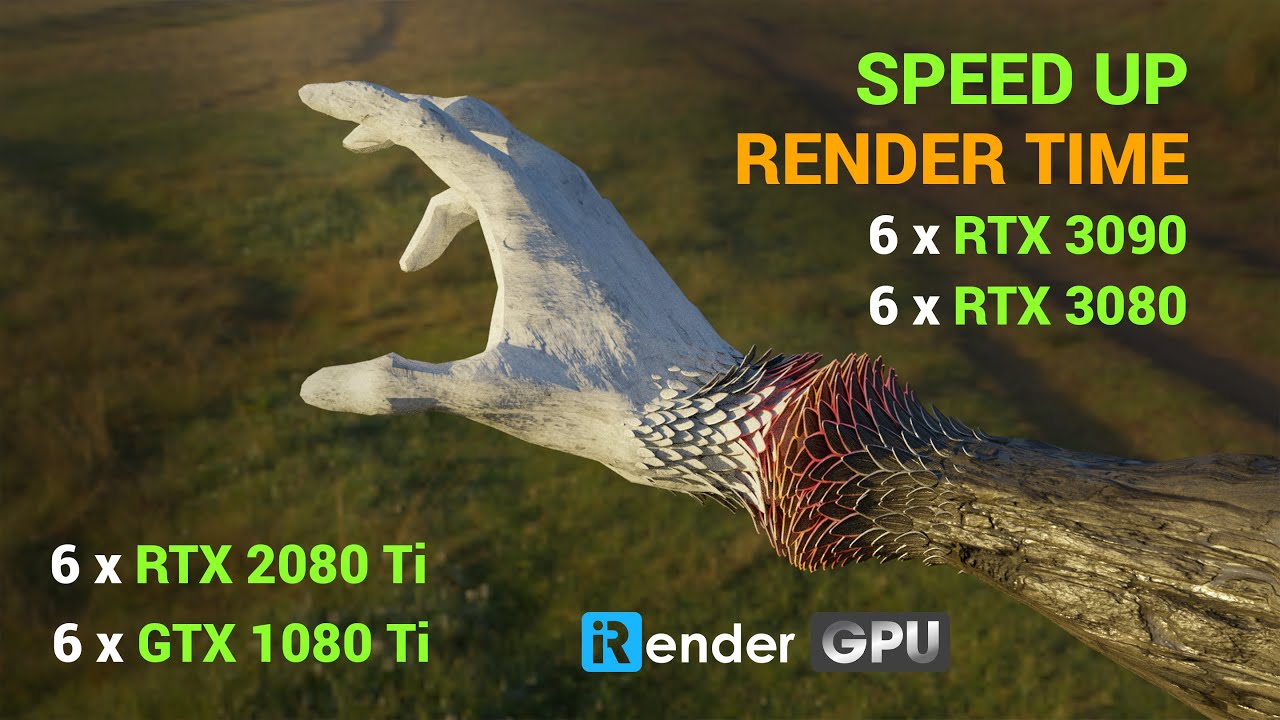 We at iRender Farm made it our profession to always provide our users with the best technology and the RTX 3080 & RTX 3090.

Do you want to experience the speed of 6x RTX 3090 GPU servers right now? Go ahead, create an account with us and log in to render on the farm.